on May 09, 2020
First off, let's get something straight -- Erich and I have never truly co-parented together.  We have had about 3-4 days per month together with the kids since we started producing offspring.  Even with the quads, he took 2 days off and was back at the pool coaching by the time I was discharged.  So, during this pandemic, I'm teaching from home, and Erich has been furloughed from the Y.  This has created the "opportunity" to learn about one another's parenting styles.  For example, he didn't have them on any type of routine schedule for napping -- so, they would all nap at random times when they "looked tired."

Second, for some reason, I was feeling like I had too much "free" time while being at home with the fam...so we got a new puppy*...then, I started being a wine hook-up**...then, Erich and I committed to a workout program together.  The last one is the most shocking in my opinion!  However, I can honestly say the only thing getting majorly stronger is my alcohol tolerance. YIKES!

We may or may not be crazy, but it's been a blast finding out how to operate our new normal and adjusting our expectations of what life stuck at home needs to look like.  #gladitsnotwinter

Last, the amount of screen time happening in this household is in the triple digits per week.*** So, with that, let me update you on the personalities that have emerged since being quarantined: 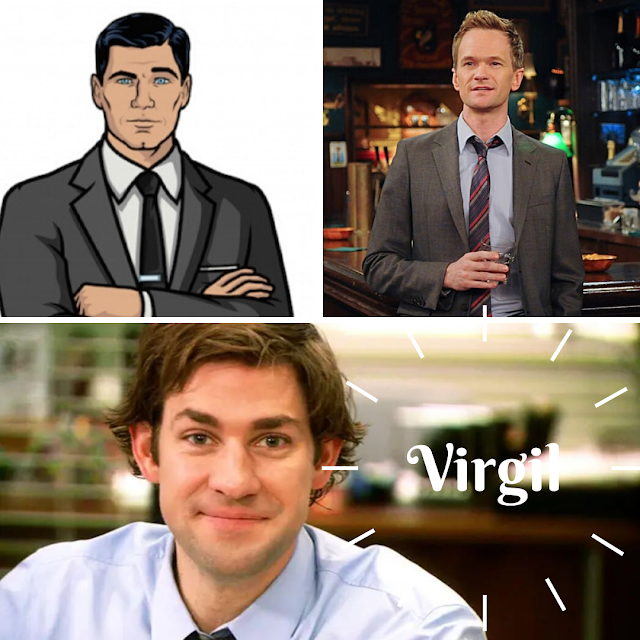 Qualities Virgil has in common with these characters: Virgil gets what he wants for the most part with his personality, looks, and charm.  He can be an unapologetic douche about it and it doesn't help that he is the closest to walking, so his power is increasing. 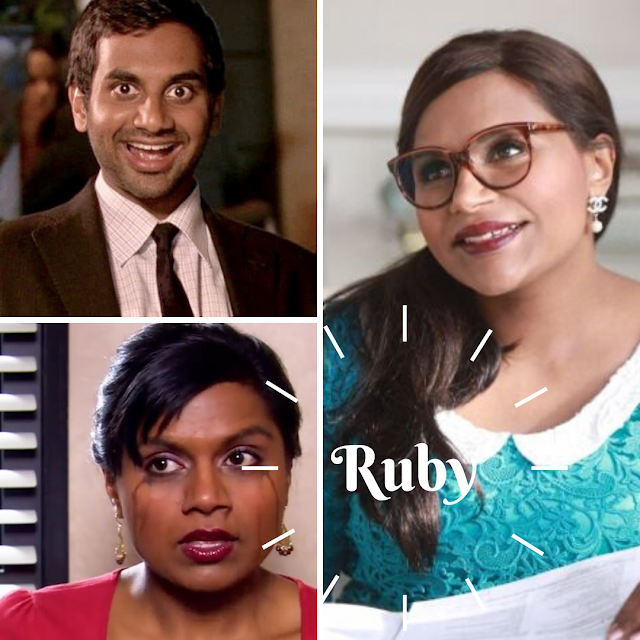 Qualities Ruby has in common with these characters: Ruby is weird, man.  She is feisty, opinionated, and stands up for herself.  The mood swings are minutes apart, but when she loves she is ALL IN with her affection. 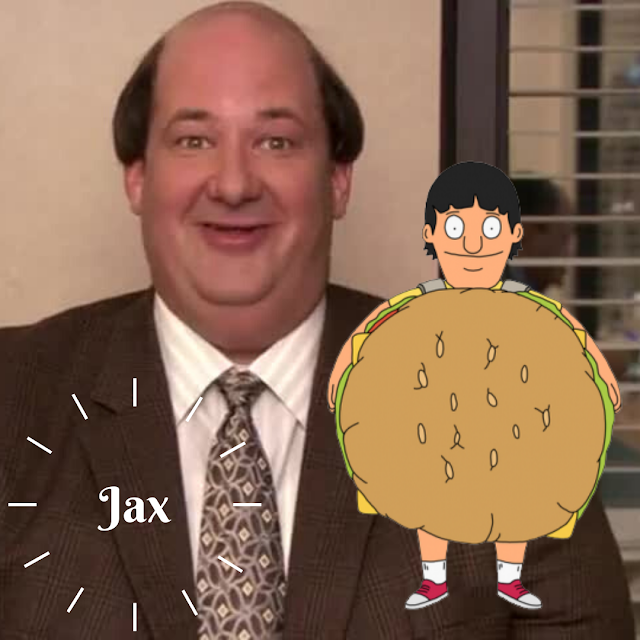 Kevin Malone from The Office****
Gene Belcher from Bob's Burgers

Qualities Jax has in common with these characters: Jax is just here for a good time.  He is a docile beast that is quirky and goes to the beat of his own drum.  For example, he has been doing squats on and off of the kid couch in our living room for days without a care in the world. 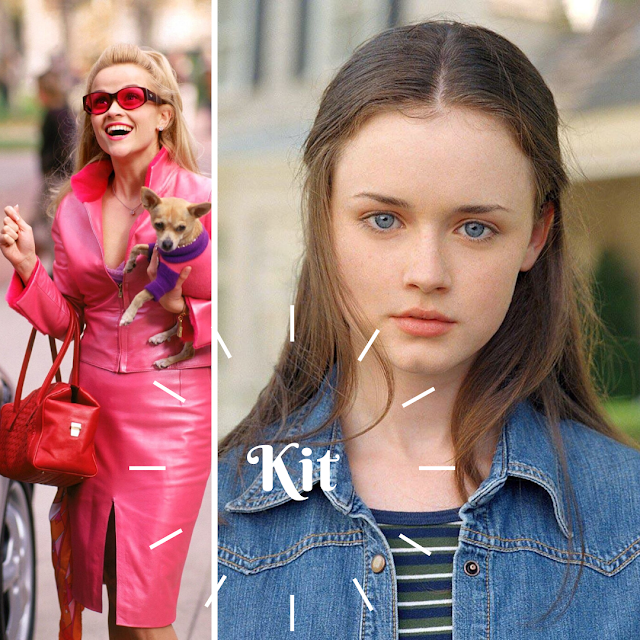 Qualities Kit has in common with these characters: Kit has a tendency to play the compliant, innocent kid, but she is incredibly observant.  This has lead her to being extremely smart and particular about her actions.  For example, she is the most efficient crawler and eater by far! 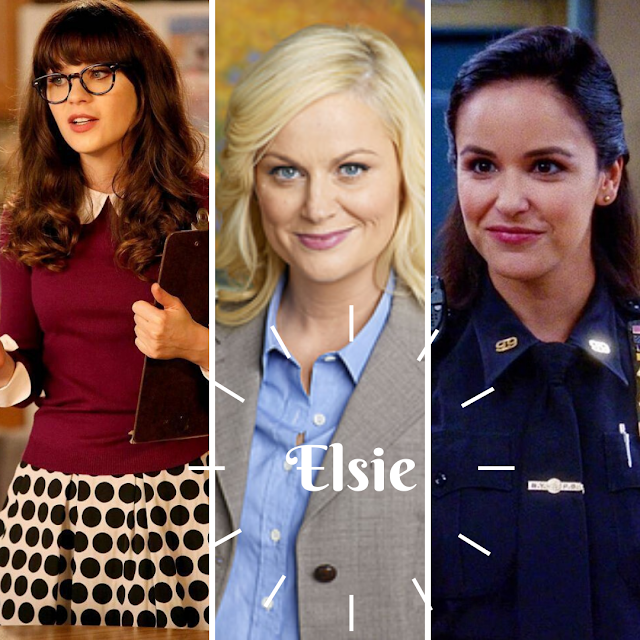 Qualities Elsie has in common with these characters: Elsie tends to be extremely particular about routines and the way things should be, while at the same time being very eccentric and quirky with her personality.  Basically, I adore her! 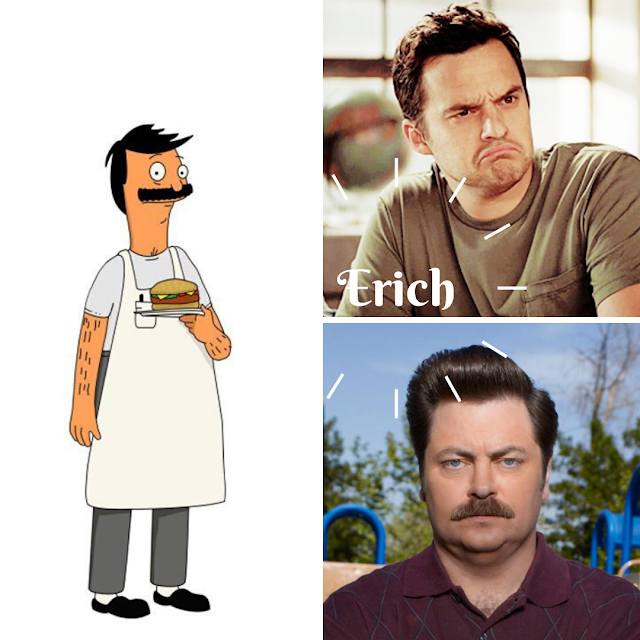 Qualities Erich has in common with these characters: Erich has a hard time with change, which has been happening a lot these past few years, let alone the last couple of months.  EEK!  He reacts to topics in politics either with strong emotion or indifference -- there's really no in-between.  Ask him about "Meatless Mondays" some time... 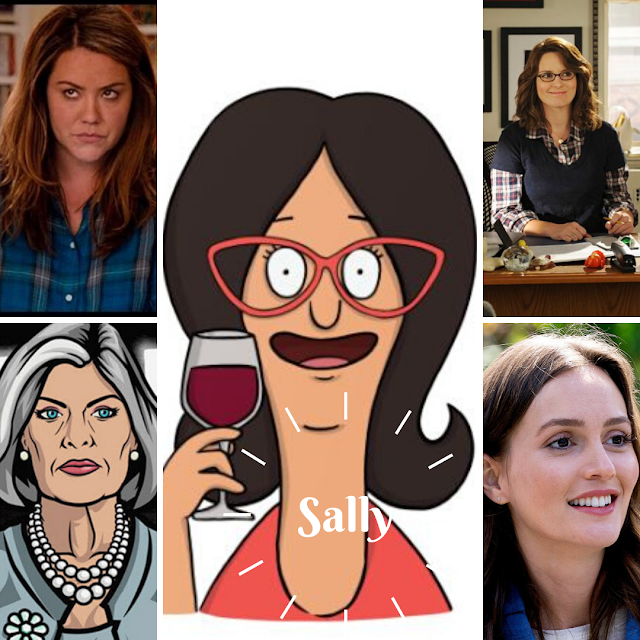 Qualities I have in common with these characters: This was the hardest thing to do, obviously.  That's why I have so many women that I can relate to on my fave shows.  Like my kids, the unapologetic quirkiness of these women resonates with me, as well as their drinking habits.  They are all trying to do the best they can as either moms, professionals, or just trying to have a good time!

Characters I wish I could claim to be like for their persistence and tenacious grit: 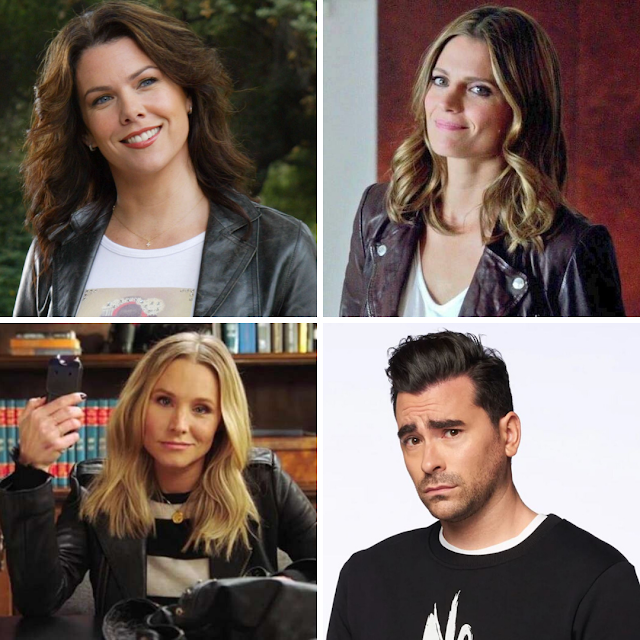 In closing, I hope you all are staying safe, being happy, and are all healthy!  Now, go have a snack and check out this hilarious article I found about how certain TV characters would react if they were going through this pandemic with us -- it's a gem!

[Liz Lemon would totally rock this.] 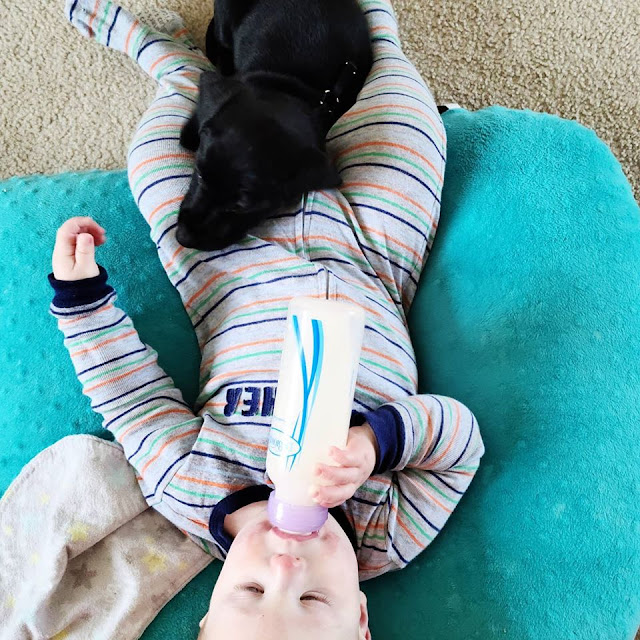 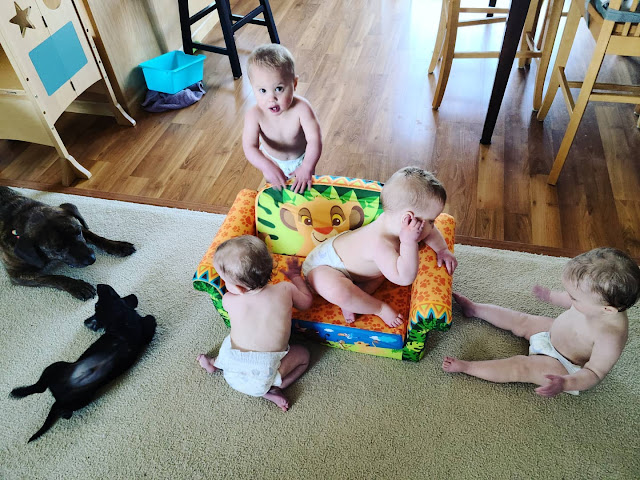 **Wine Link -- For every 12 bottles sold, 1 is given free to a teacher.  We are not taking a commission on sales -- instead, it's being put back in to spread the happiness around by gifting wine to all we can!  #winetime

***Settle down.  The quads are not actively watching TV and Els only watches during meals to distract her.  However, Erich and I are binging like fiends.  It's embarrassing.

****Ask Erich about Kevin Malone -- he can give you a 5-minute rant, along with examples, on why he is one of the most underrated characters of the series. 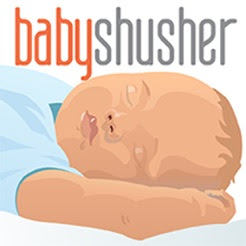 Parenting has its ups and downs.  Duh.   There's no bigger feat than pushing out a human being, helping it survive, and going through all the milestones of growth -- the good, the bad, and the ones that need an IV bag full of wine on-hand the entire time. So, here's a fun game called "Roses and Thorns."  Anyone that has engaged in a pre-teen team building activity has done this list-making game, so let's list-make parenting.  For a fun twist, I am going to think of these items with about a 20-second window so they are truly authentic "Roses and Thorns" responses, since every time I've played I am always sitting next to the person that starts. Rose: The Shusher App Inconsolable babies are no match for this beautiful creation.  Blared at full volume, I have no doubt it could take down all 4 quads at once if I unleashed its power.  Plus, there's a timer, so I can park my phone next to any baby and head off to dreamland myself! Thorn: I

Whelp, we're in the hospital... ...but don't get too excited!  They have NO CLUE on when the babes will make the decision that it's go-time.  It could be tonight, tomorrow, next week, or weeks from now...which is a SUPER  fun game to play!   Is there a way to set up an electronic betting pool?  LEGALLY?    Someone get on this! In the meantime, here's the short & sweet version of the play-by-play: 1. I lost something that pregnant women lose that would show signs that their body is priming to have their baby/babies yesterday morning.  <-- Any further detail would lead to unnecessary, disgusting Google image searches. The pregnant or have-been-pregnant women in the house know exactly what I'm talking about.  Remember I have middle-schoolers reading this sucker! 2. This prompted the pros in-charge asking me to come in for a check, which led to me learning what a contraction actually  felt like and learning that I had been probably hav