...and I am a wine drinker once again!

Things are in party-ville all over the place in Richardson territory!

On that note, fabulous babes steam-ho! 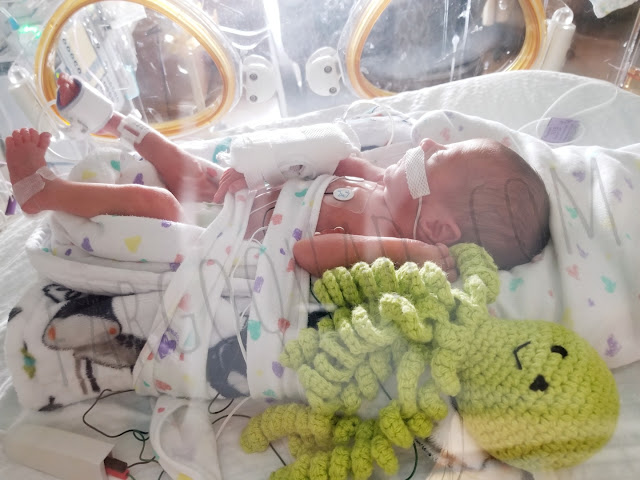 Ok, pause on the babes.

Do you SEE THAT OCTOPUS?  Honey Rabbit Crochet and Design made these lovelies for our babies!
In their words:
"It's been observed that premature babies grasped the curly tentacles of the octopus instead of pulling at their tubes. The theory is that the curly tentacles mimic the umbilical cord and comfort the baby!"
So, I'm ALL FOR putting these adorable cuties in with my babes!
Find them on Etsy HERE! 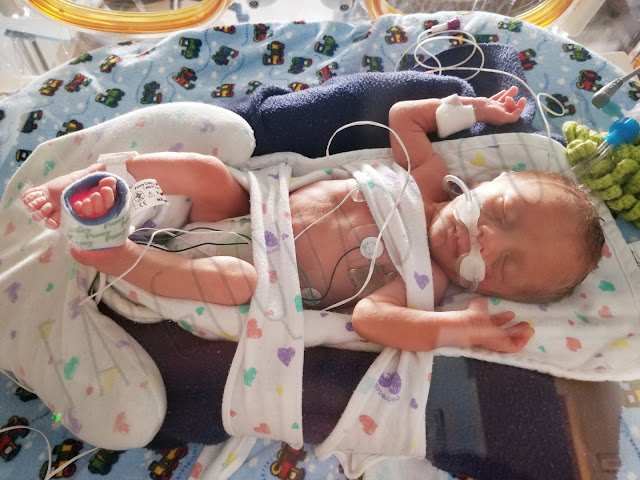 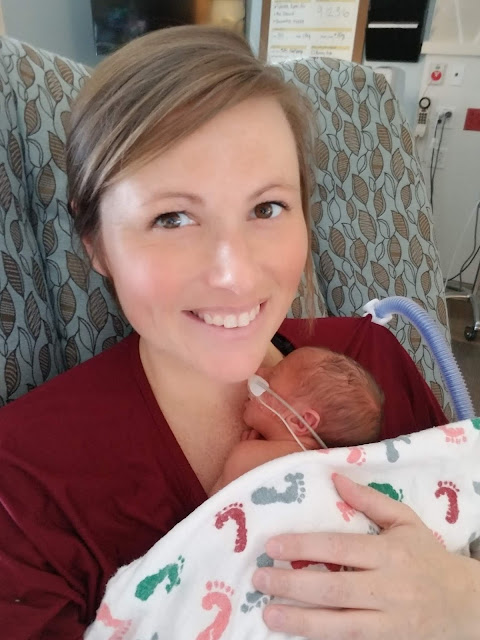 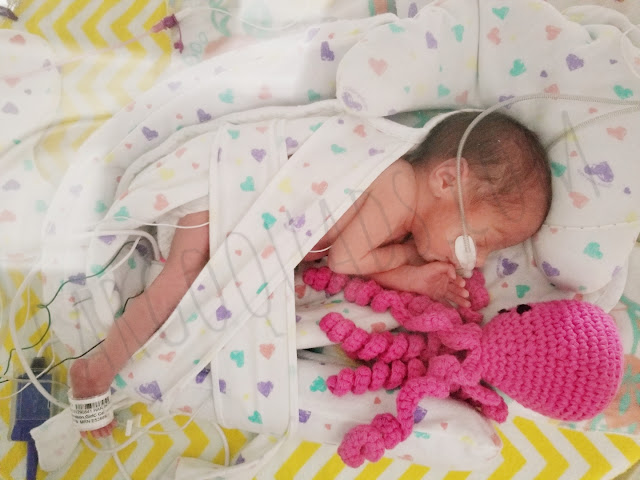 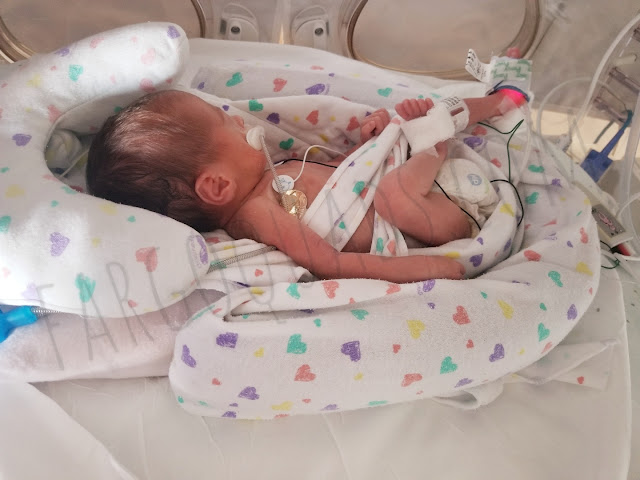 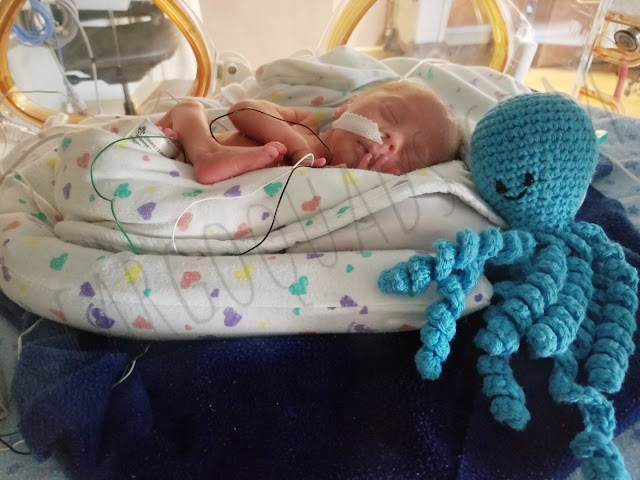 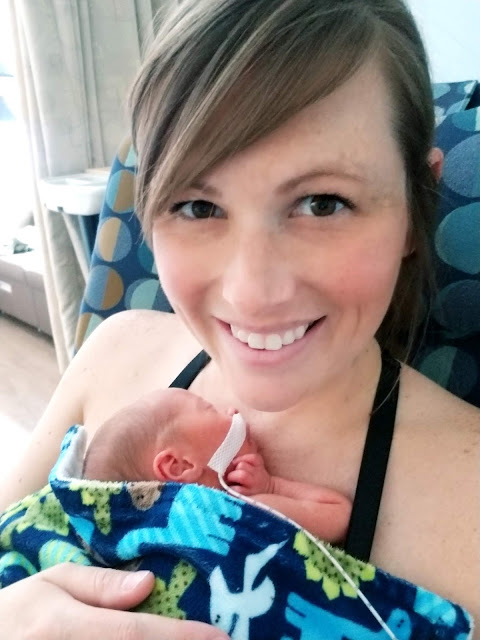 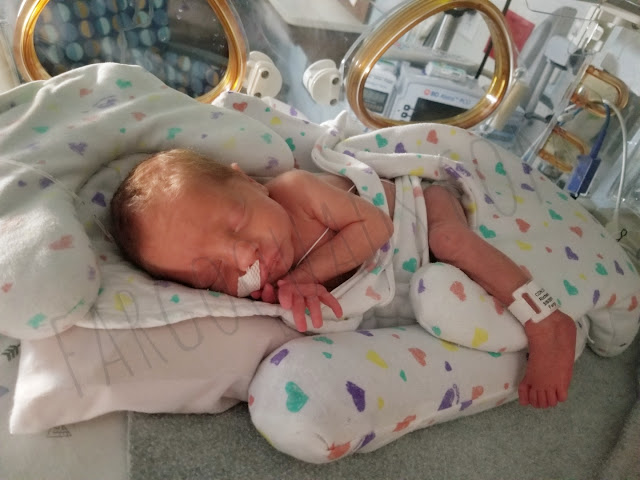 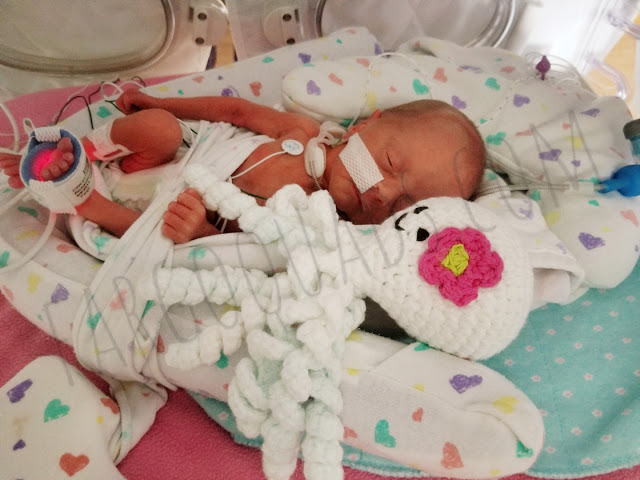 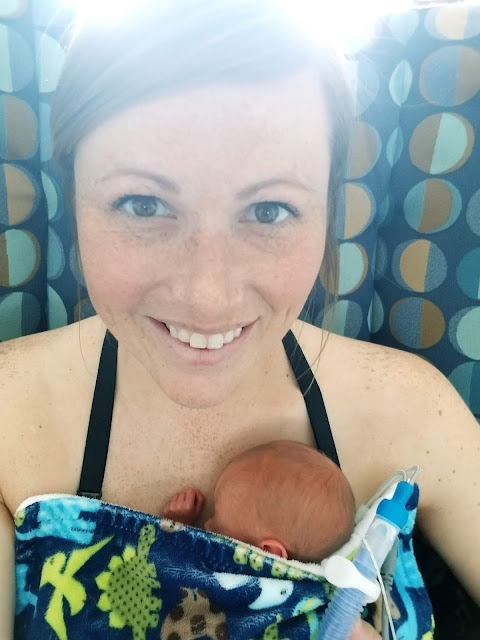 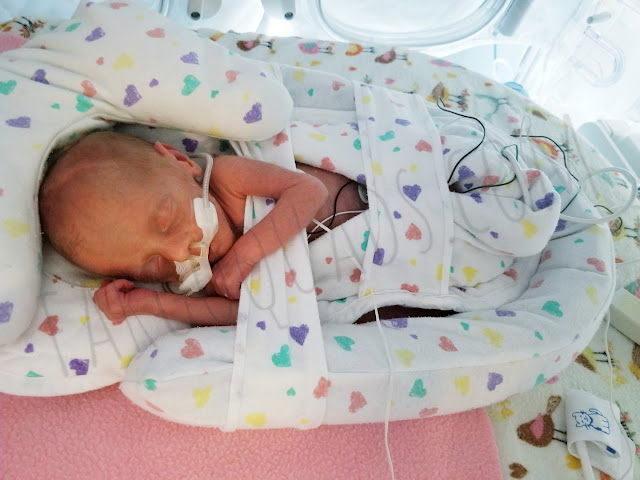 Seriously, you guys.  This is only the start of this adorable sibling action between Ruby and Kit.  My heart might explode...

All I could do was SIT THERE!  It's not like I could squeeze their tiny bodies into oblivion!  ...plus, my bra was already doing that for me.  Poor little nugs! 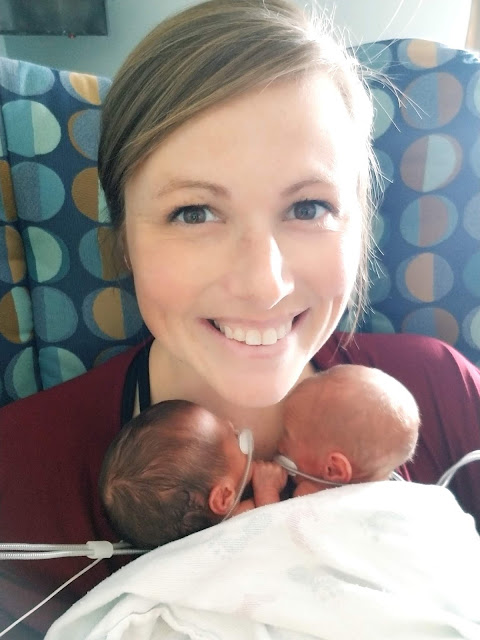 The medical update in-short: All the babes are increased in their feeding, gaining weight every day, and are doing awesome with their breathing!  All, except Jax, are on blended air and wearing nasal cannula.  Jax is rocking the room air!  So, we are in a kind of "lull," but not complaining about it!

Other than that, I have been asked a few times if Elsie has met them yet.  Unfortunately, anyone under the age of 3 is not allowed in the NICU and no one under the age of 16 is allowed in during cold and flu season.  BUT they have cameras on the babes 24/7 that she is able to watch!  So, our morning routine now includes her getting some time to creep in for as long as her attention allows.

Let's be real, it also depends on how much I allow her to touch and move around the computer on her own... #ToddlerLife 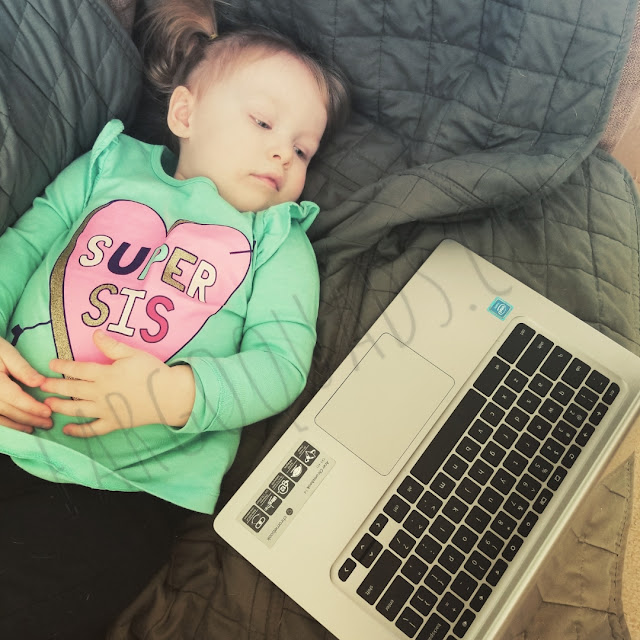 Here are some snapshots of the set-up they have going:

Last, ever noticed my annoying watermark on every image or video of the babes and Elsie [that doesn't include us]?  It's due to my being a psychotic, protective parent after reading stories like THIS horrifying story, or THIS one, and watching THIS news report.  There are thousands of stories like this!  It makes me want to throw up and cry at the same time, so it's why I do the things I do!