on March 29, 2019
Upset that I haven't posted in a while?  I've been doing semi-daily postings on Instagram, so get on there and stalk the quads in all their glory in a more consistent format!
@fargoquads

Long story short: I've been prioritizing my time weird lately, beyond being in the NICU.  Here's what I've accomplished since the last posting: 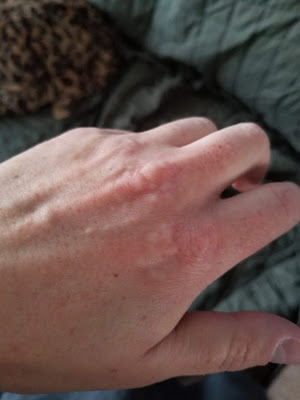 Needless to say, I was overdue with posting new photos and updates, but now you know the stupid things I've been doing instead.  That's all I can think of on the fly, so let's get one with the babies!

Quad A -- Virgil Erich
Medical Update: Virgil's moved to a CRIB AND has started to bottle feed as of yesterday!  He drank a whopping 24-mls on his first try! 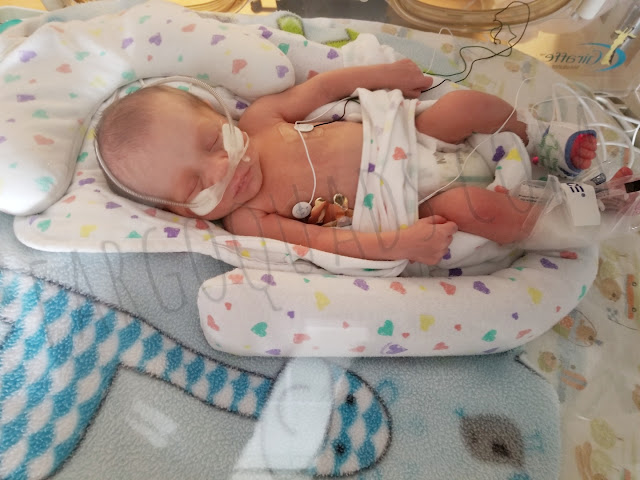 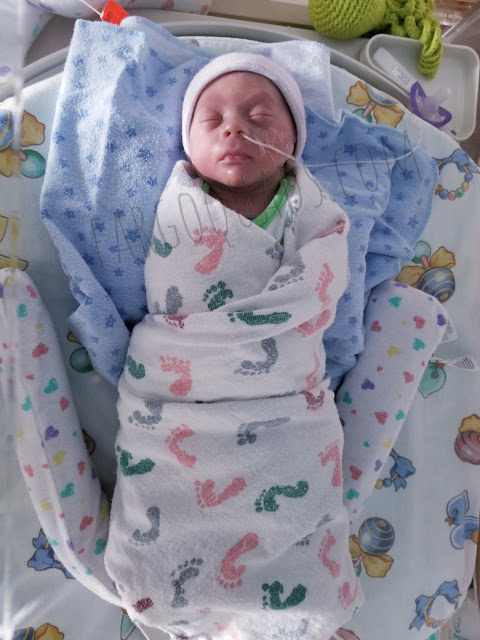 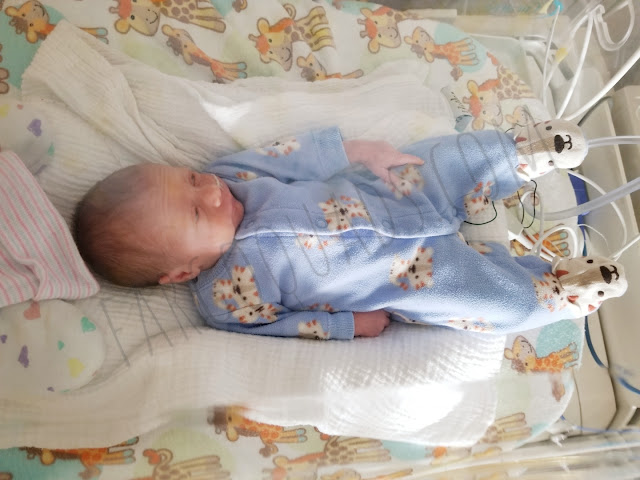 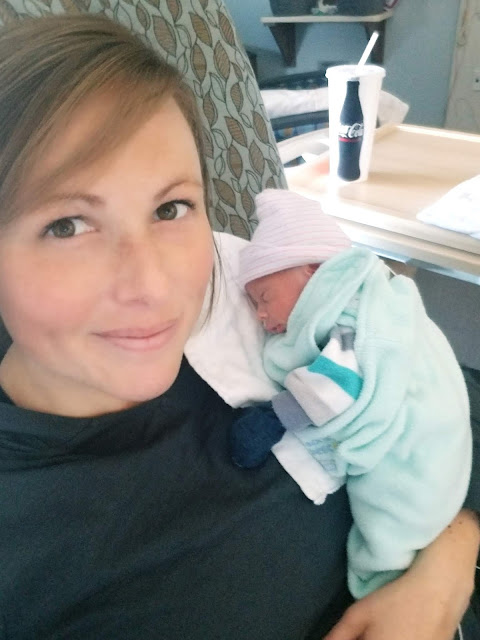 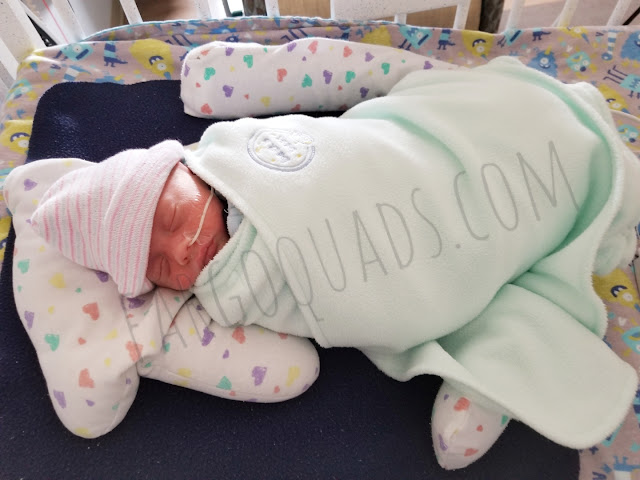 
Medical Update: Ruby's transitioning to a crib and should be in one by tomorrow late-afternoon if all goes well!  She's also been bottle feeding, but not as aggressively as his brother. 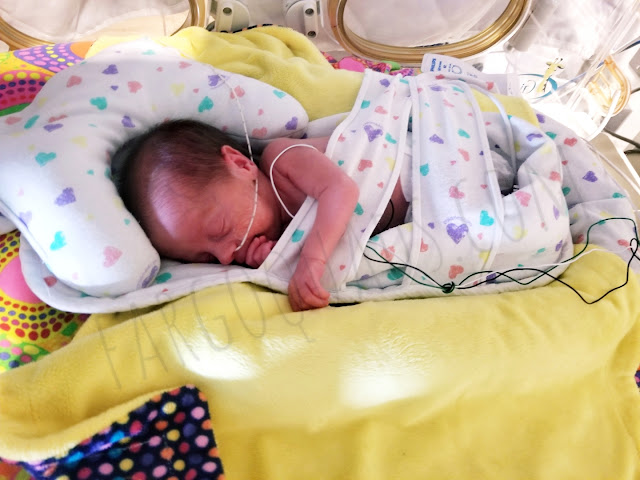 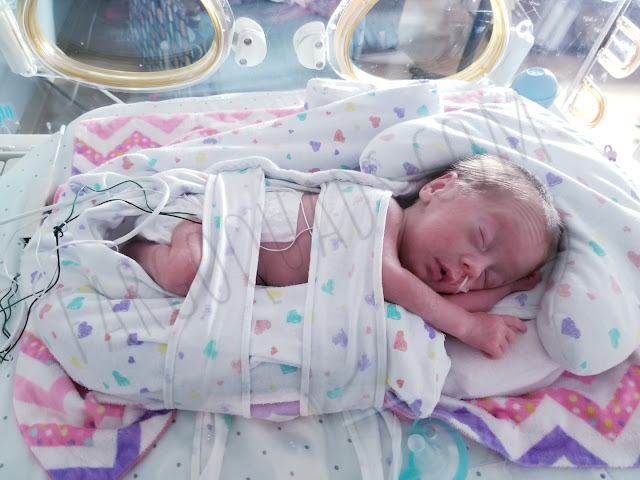 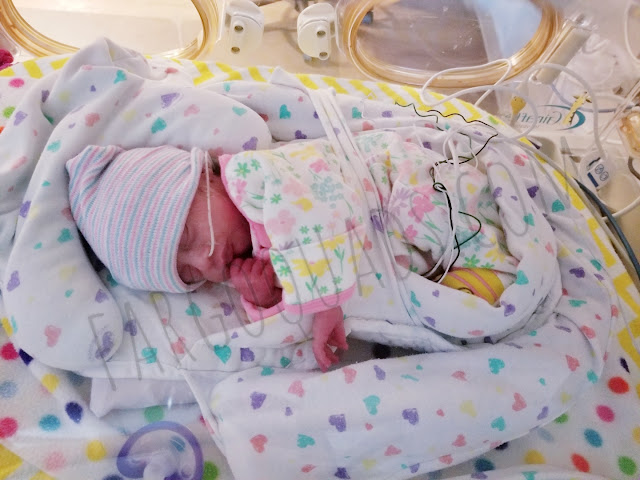 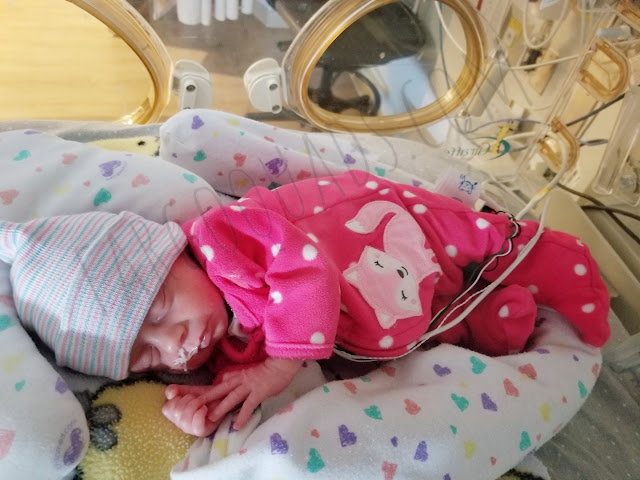 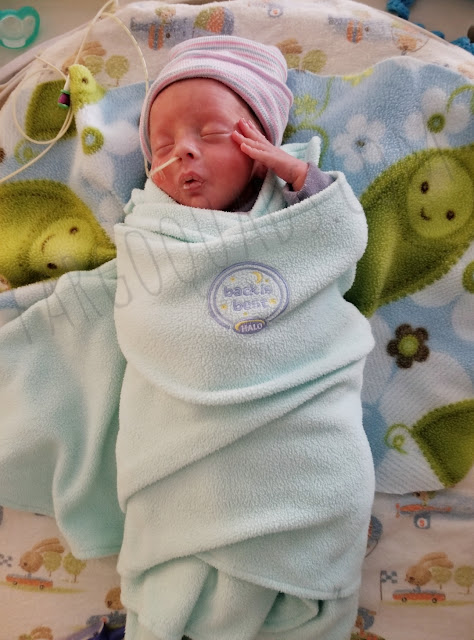 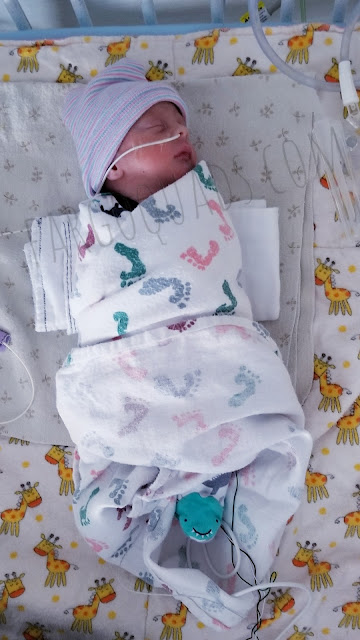 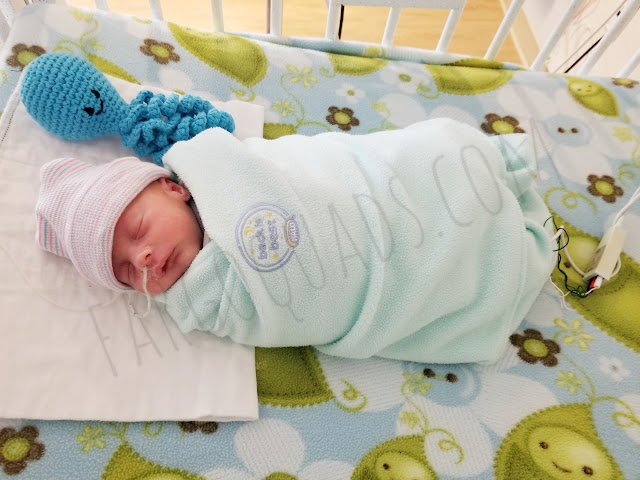 Turn your sound up! 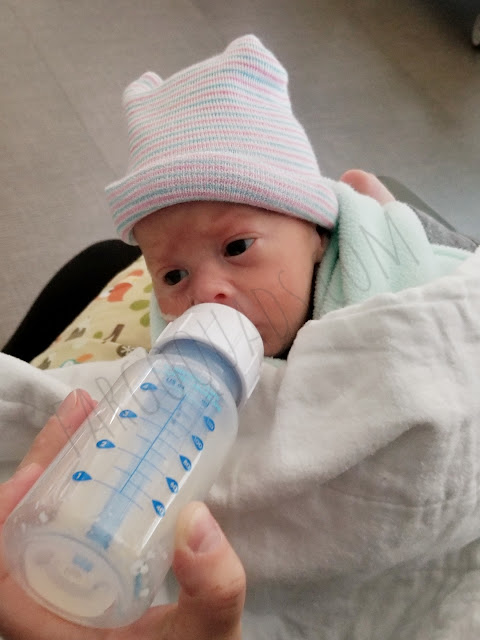 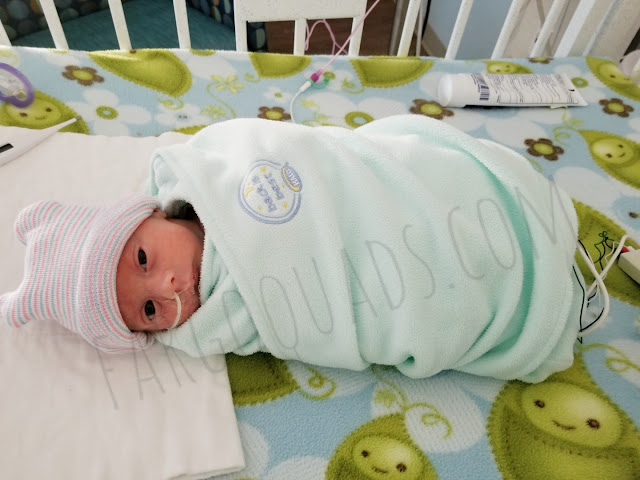 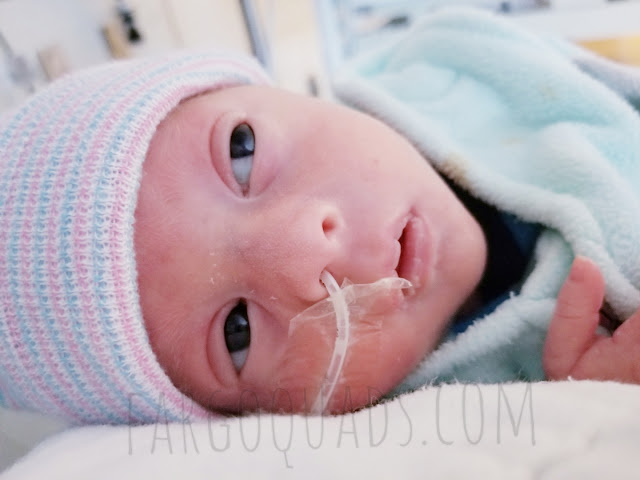 [Obviously, having Jax in a crib has made him super accessible for videos and photos...]

Quad D -- Kit Jessalyn
Medical Update: Kit is the only one still naked and working on gaining enough weight to start transitioning to a crib, but she started bottle feeding, too!  Also -- some AWESOME news -- Kit had another brain ultrasound and the doctor that looked over her scans did not identify a grade 1 hemorrhage!  It will be rechecked right before she gets discharged so we will celebrate until then! 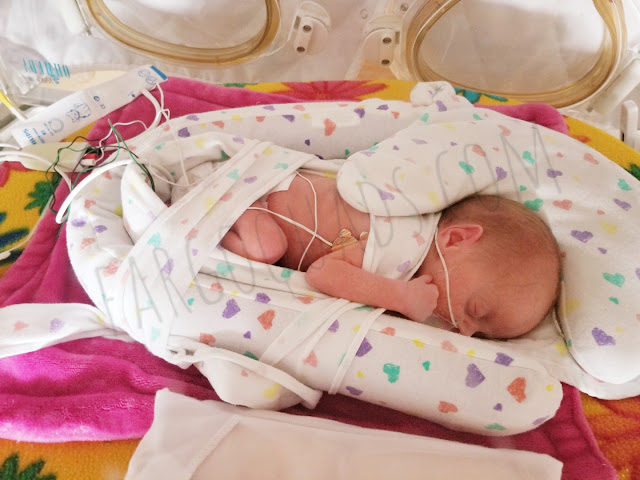 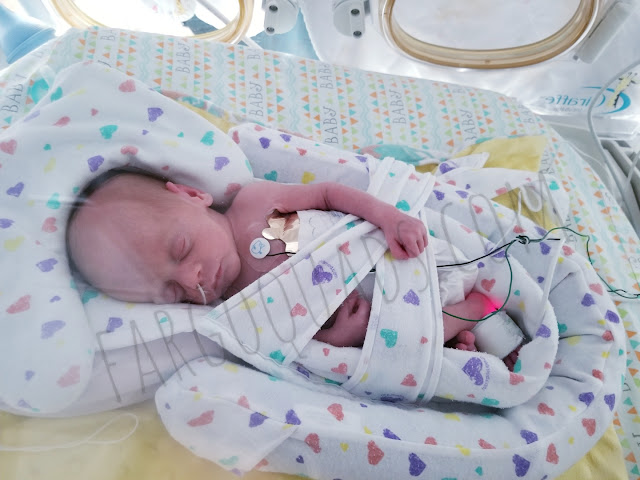 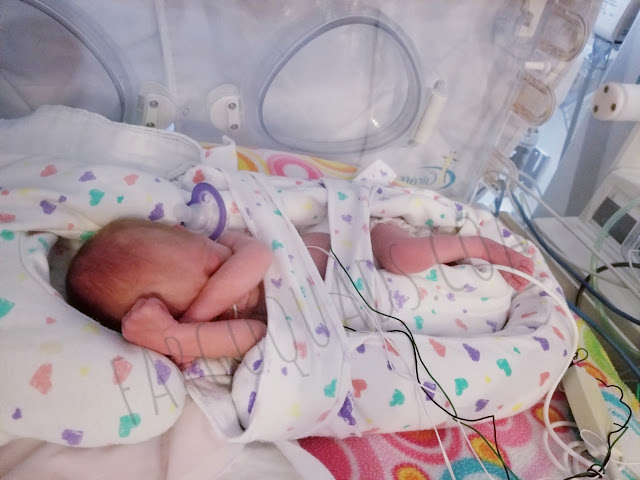 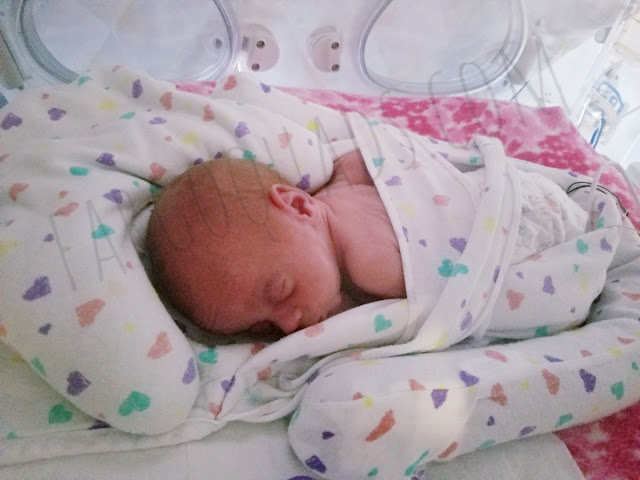 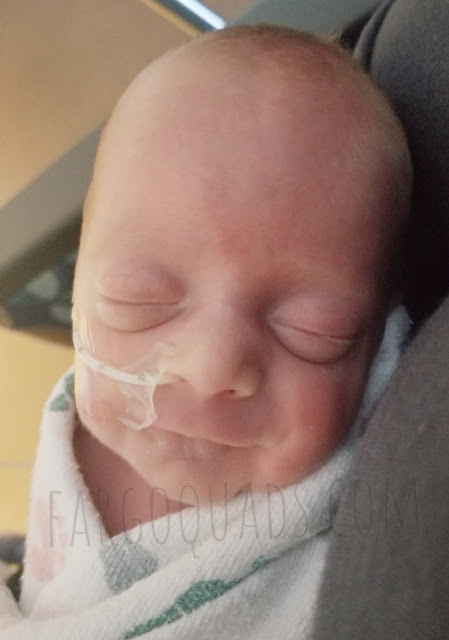 Next post: I plan to rant about pumping...that is all.

*Yeah, I know this statement was a little unnecessary.  These things have made me just a little irritable and aggressive.  It is what it is. 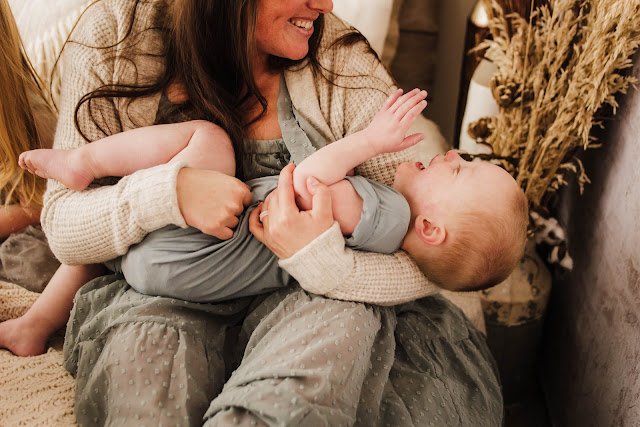 The game is still "Quarantine" in our world.  We [and all that interact with our family] are all vaccinated; however, I still trust NO ONE .  One of the beautiful people that has always been in our space and will forever be anchored to us is Taylor.  Try as she might hold us off, we will force our way into her studio and shower her with crumbs, dirty diapers, and exhaustion in our wake. Taylor gave us the opportunity to crash her "Mommy and Me" set-up in her studio -- we also had another set-up, but I think it definitely calls for an extended post to do it justice! 📷: Taylor Jane Photography We are happy, healthy, and more updates will come eventually...no promises.  The quads are active, man!